As part of World Suicide Prevention Day on September 10th, AKT, working with BAM Construct UK and Ambanja Films, produced a film highlighting the alarmingly high suicide rates in the construction industry and letting people know that help and support is available. The film, On the Edge, supported by the construction industry's charity The Lighthouse Club, is now a freely downloadable resource which AKT hopes will be the catalyst for some difficult but necessary conversations. 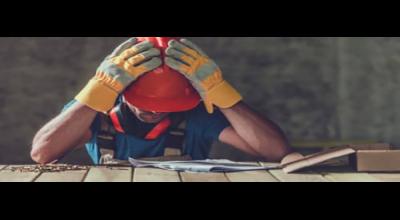 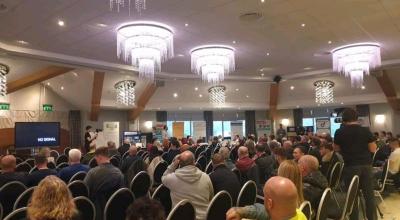